In The Liturgical Year, Abbot Gueranger, O.S.B. tells us that every day at Vespers (from December 17 through December 23), is sung a solemn antiphon, consisting of a fervent prayer to the Messias, whom it addresses by one of the titles given Him in the sacred Scriptures.  There are seven of these antiphons which are commonly called the "O" antiphons because they all begin with that interjection.  At this time, the ordinary of the Advent Office becomes more solemn;  the antiphons of the psalms, both for Lauds and the Hours of the day, are proper, and allude expressly to the great coming. 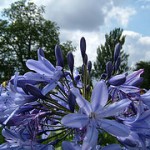 "O Wisdom Who camest forth from the mouth of the Most High, reaching from end to end mightily, and disposing all things sweetly, come and teach us the way of prudence!" 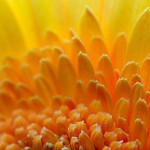 "O Adonai and leader of the house of Israel, who appearedst to Moses in the fire of the flaming bush, and gavest him the law on Sinai; come and redeem us by thy outstretched arm." 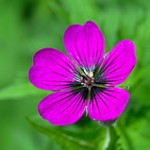 "O Root of Jesse, who standest as the ensign of the people;  before whom kings shall not open their lips;  to whom the nations shall pray:  come and deliver us;  tarry now no more." 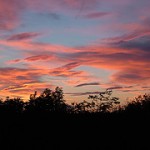 "O Key of David, and sceptre of the house of Israel! Who openest, and no man shutteth:  who shuttest, and no man openeth;  come, and lead the captive from prison, sitting in darkness and in the shadow of death." 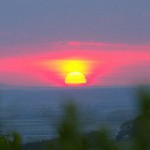 "O Orient! splendour of eternal light, and Sun of justice! come and enlighten them that sit in darkness, and in the shadow of death." 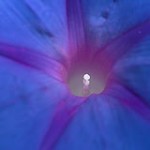 "O King of nations, and their desired One, and the corner-stone that makest both one;  come and save man whom thou formedst out of slime." 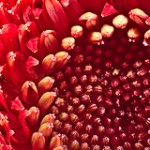 "O Emmanuel, our King and Lawgiver the Expectation and Saviour of the nations! come and save us, O Lord our God!"